Here is the main forum about Navarre Beach. You will find tons of information, condo/beach house rentals, and discussion about the most beautiful beach in the world. Welcome to Paradise!
Post Reply
9 posts • Page 1 of 1

Any red tide in Navarre? We are scheduled to visit family in Mexico Beach and it's been there this week. Hopefully it's isolated in that area and hasn't impacted Navarre.
Life is too short to shave with a dull razor!
Top

Within the Gulf of Mexico, Karenia brevis was not detected in or alongshore of Escambia, Okaloosa, Franklin, Wakulla, Dixie, Levy, Hillsborough, Lee, Collier, or Monroe counties. No samples have been analyzed so far this week from Santa Rosa, Walton, Jefferson, Taylor, Citrus, Hernando, or Pasco counties.

Forecasts by the USF-FWC Collaboration for Prediction of Red Tides show little net movement of bloom patches over the next three days.

Sampling will continue in these areas and a full report will be available on Friday October 16, 2015.

To underline what Dave says, the water at Navarre Beach today was 100% clear. No junk or haze in the water at all - at the moment that is.

I posted a picture of it taken today in this thread:

The Pensacolakid will be in College Station tomorrow for the SEC Network Show prior to the game and I will be in the stands along with approximately 104,999 other people to watch the mighty Texas Aggies, advance in the Polls and send the Elephants back to T-Town with their trunks and tails between their legs. 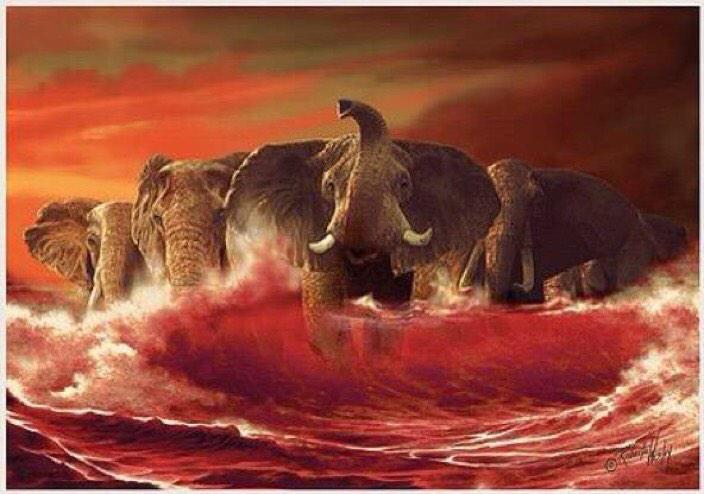 You mean after all these years on the NBL Forum(s) you were not sincere where you claimed on numerous occasions that you were an Auburn and Alabama fan. And now it appears that you have moved over to the dark side (Texas A&M). LOL!

Anyway, it’s going to be a great game with Alabama having one of the best defenses in all of college football and Texas A&M having a great offense.

very close prediction. it was a good game
Top

I am indeed an Auburn and Bama football fan. It just so happens though that I went one year to Texas A&M and just about every buddy I have went there to. Except one played for Holtz at Arkansas. Like I said, my brother went to Bama, my uncle played on the 1964 & 65 National Championship teams and my other brother went to Auburn as did my parents. I have ties everywhere.

In my opinion it was only a good game for a very short while and Alabama took advantage of miscues by the A&M QB's.

It was fun though to see Saban get frustrated over the seemingly simplest of mistakes. The guy wants perfection and will never get it. I admire his drive to attain that but it is unrealistic. I have heard it said....."Strive for perfection, you just might achieve excellence." Perhaps that is what is his motive?

I believe Alabama is one of 4-5 really solid teams at this early stage. I also wish Baylor would play someone and hope their Athletic staff is at this very moment going through their upcoming yearly schedules and RE-SCHEDULING opponents. Art Briles is an excellent coach, one of the very best but they will lock themselves out by continually kicking the crap out of lesser opponents.

Auburn sucks! Sorry Wregle...I am as embarrassed as you are!!!!

Within the Gulf of Mexico, Karenia brevis was not detected in or alongshore of Escambia, Okaloosa, Walton, Franklin, Wakulla, Dixie, Levy, Hillsborough, Collier, or Monroe counties. No samples were analyzed this week from Santa Rosa, Jefferson, Taylor, Citrus, Hernando, or Pasco counties.